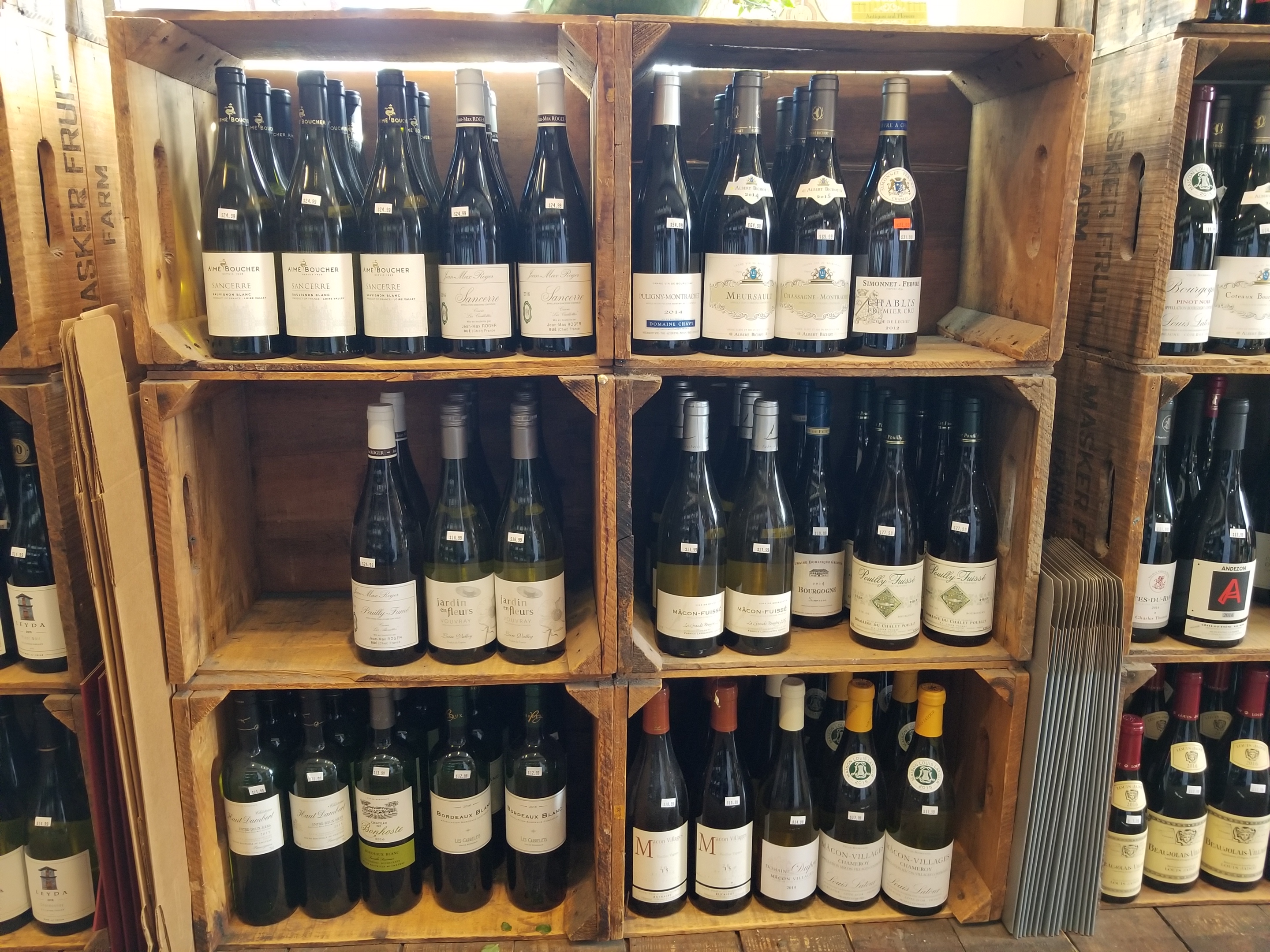 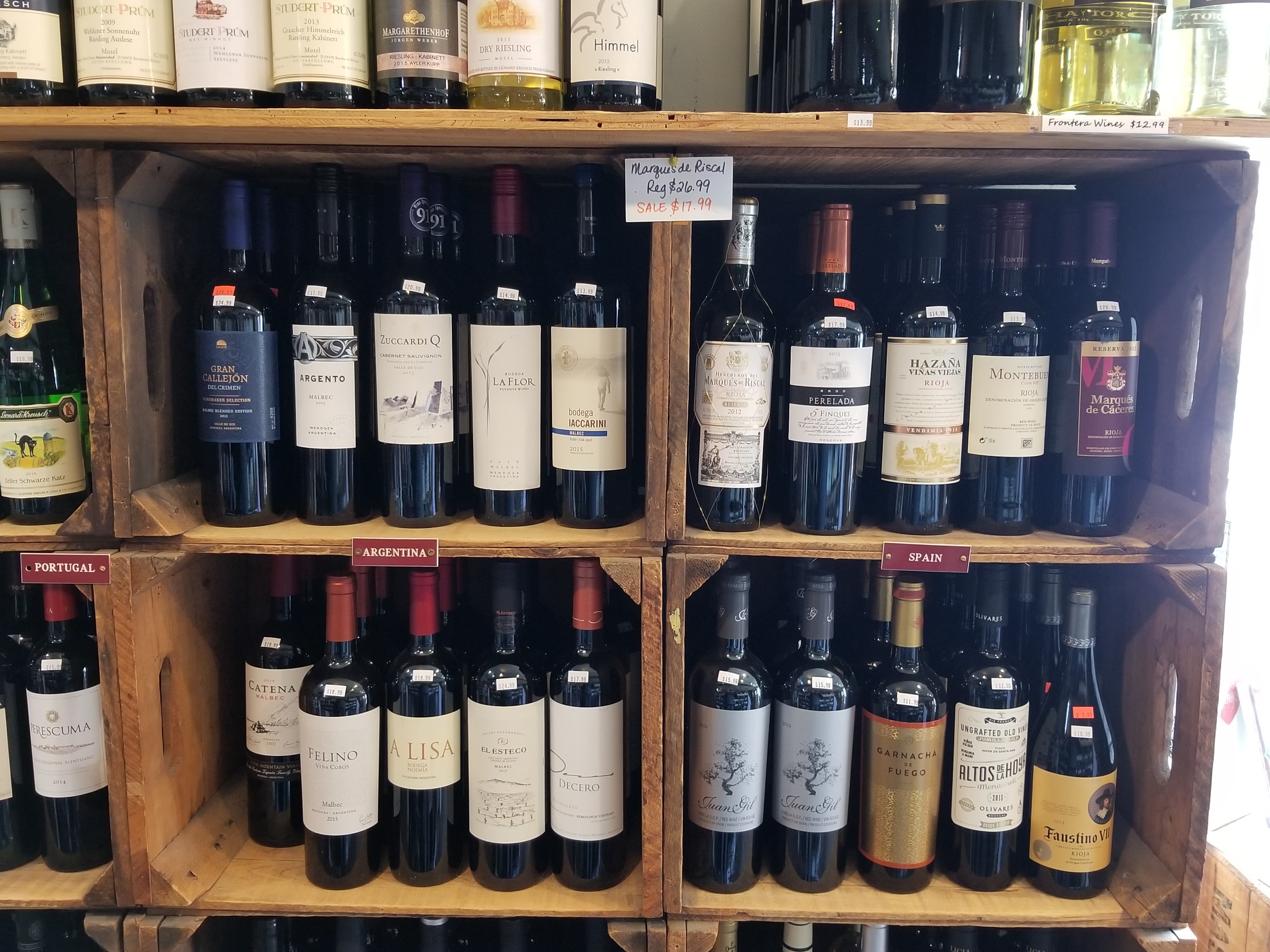 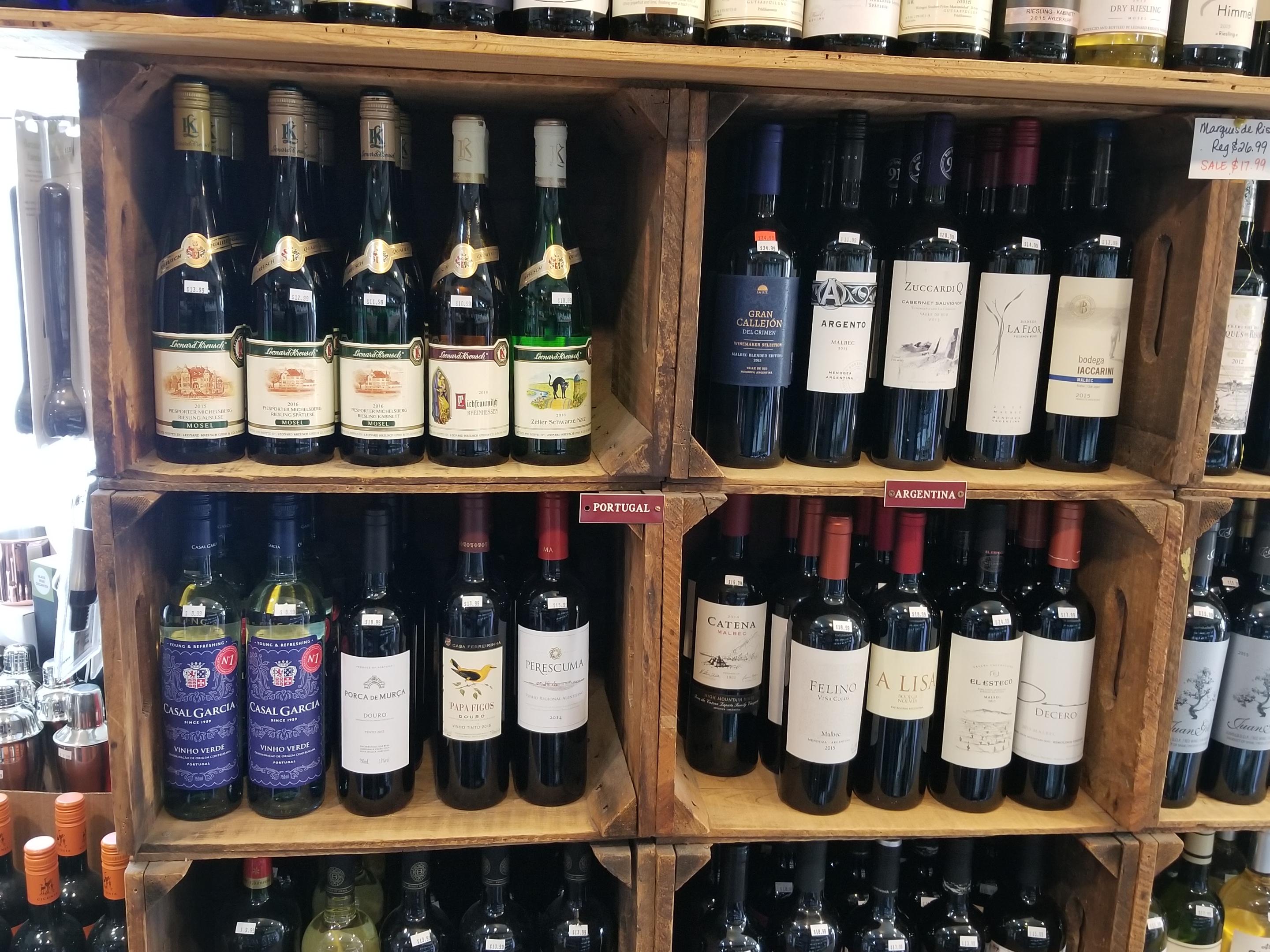 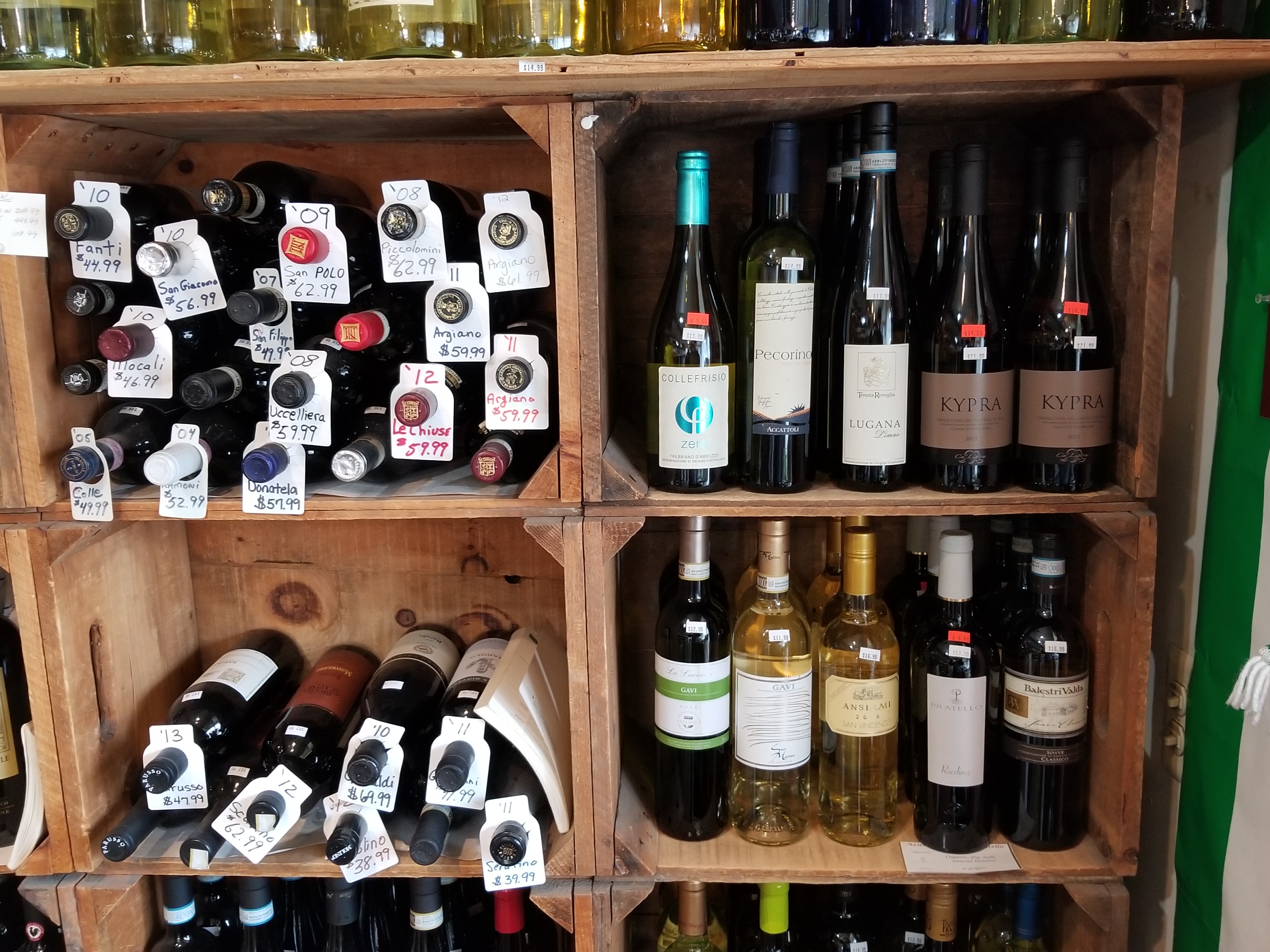 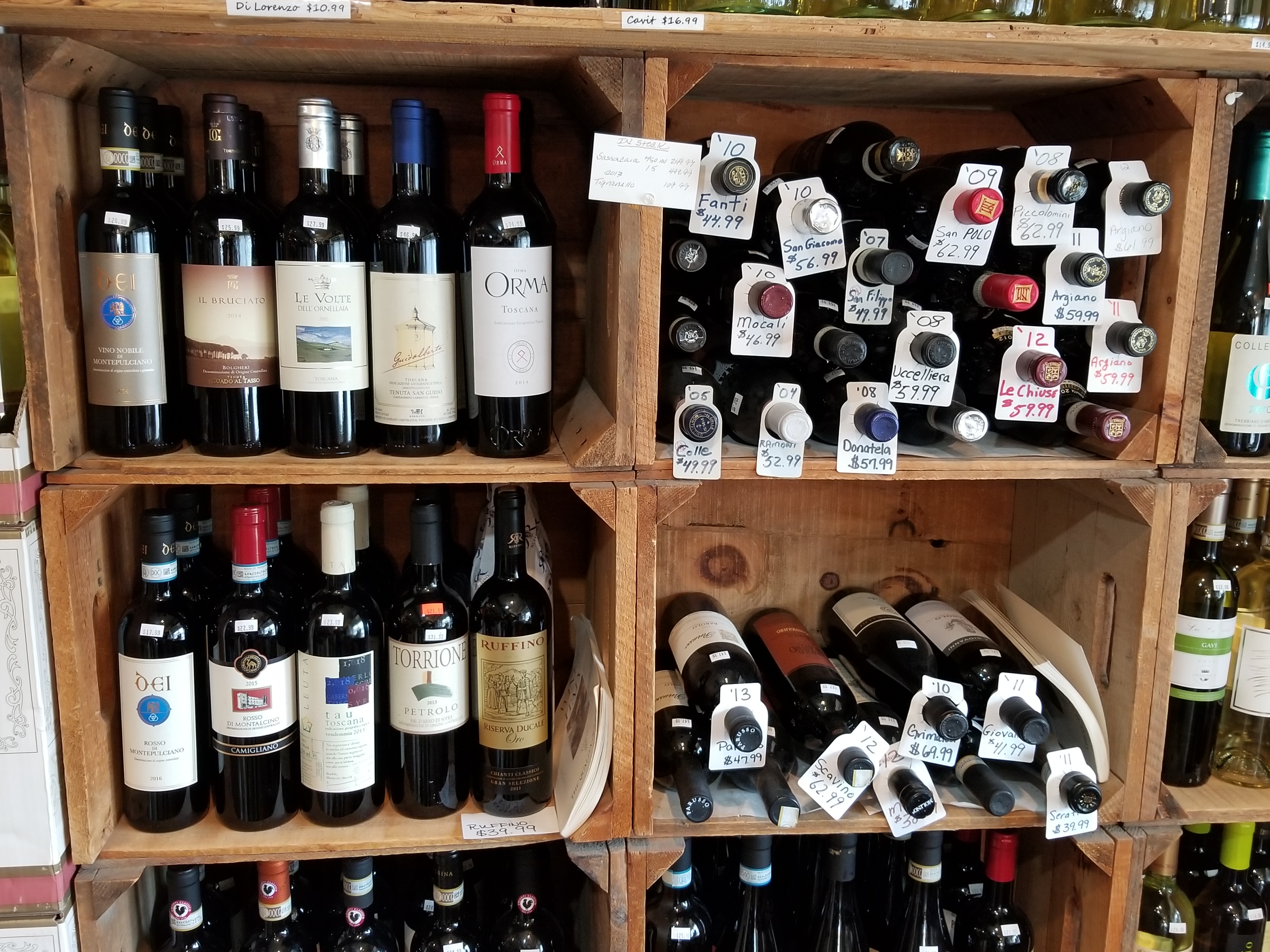 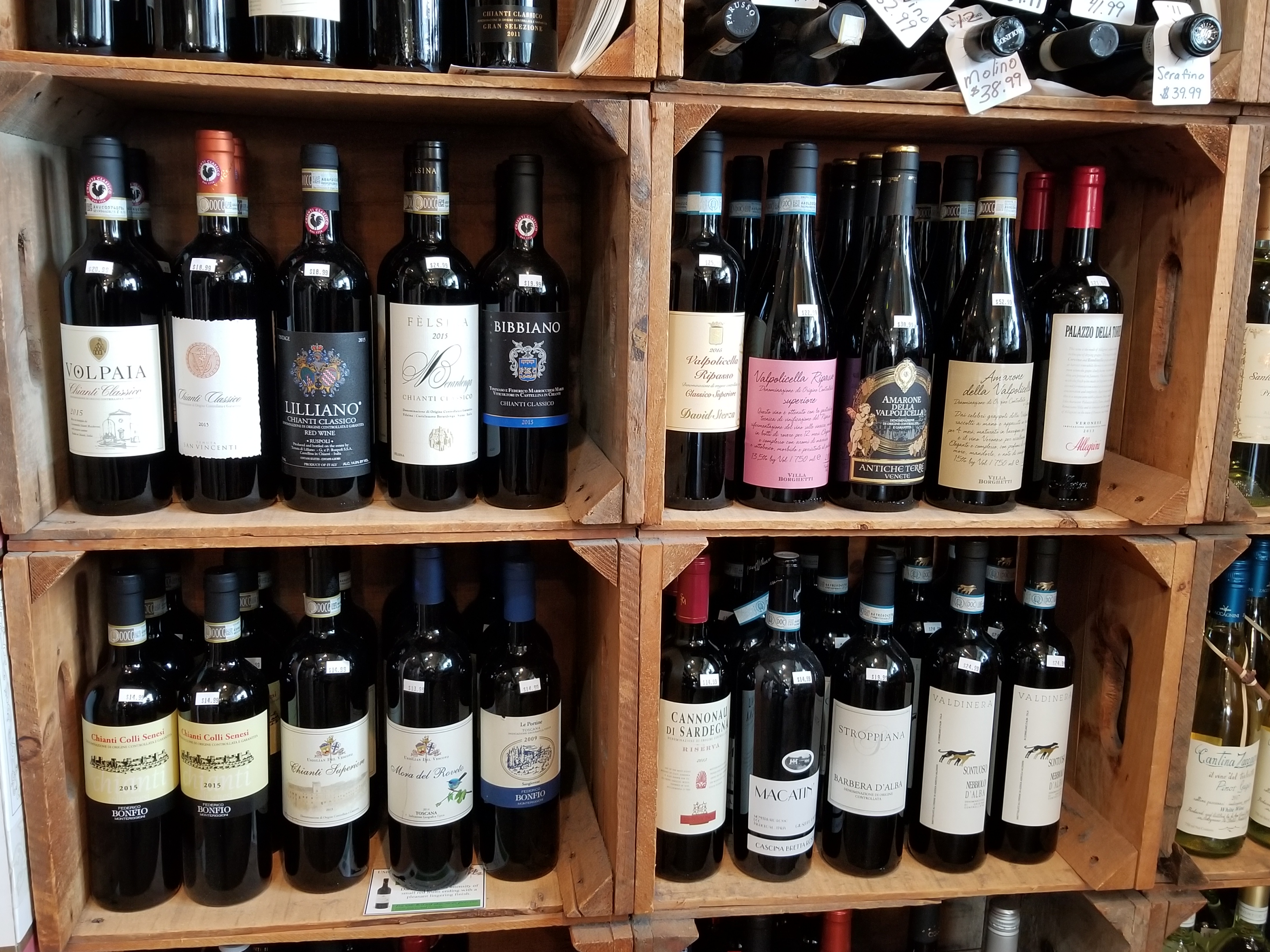 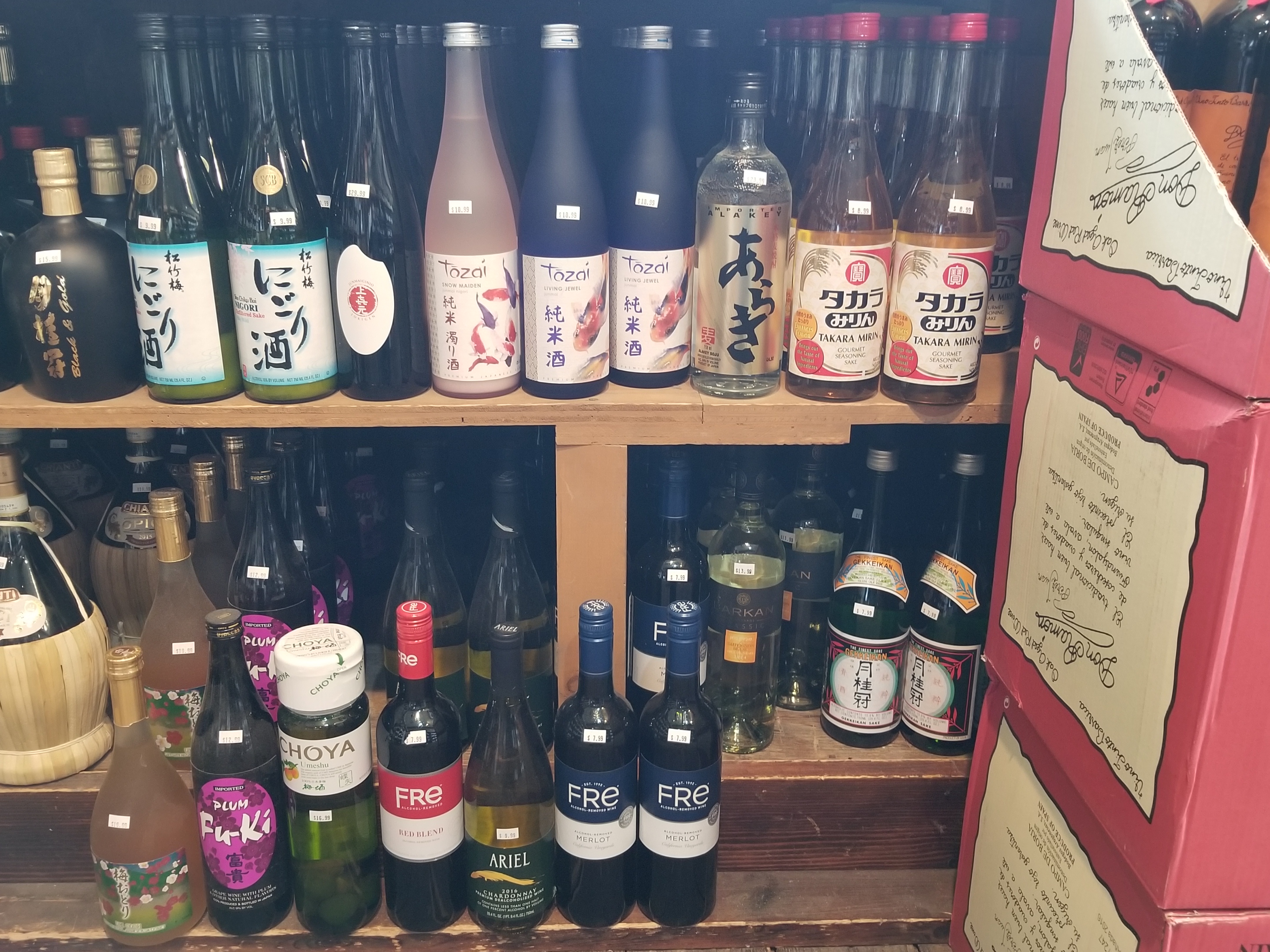 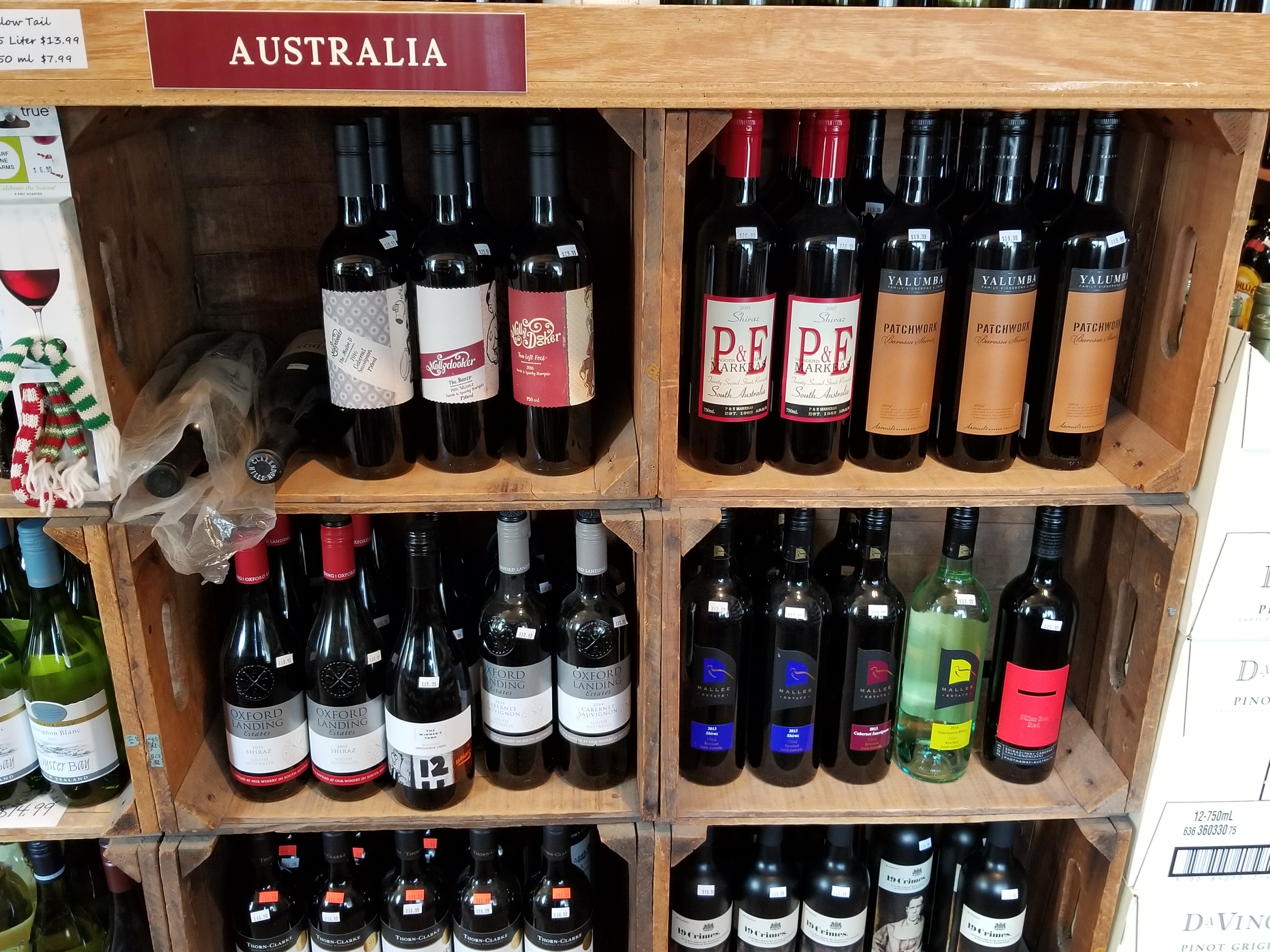 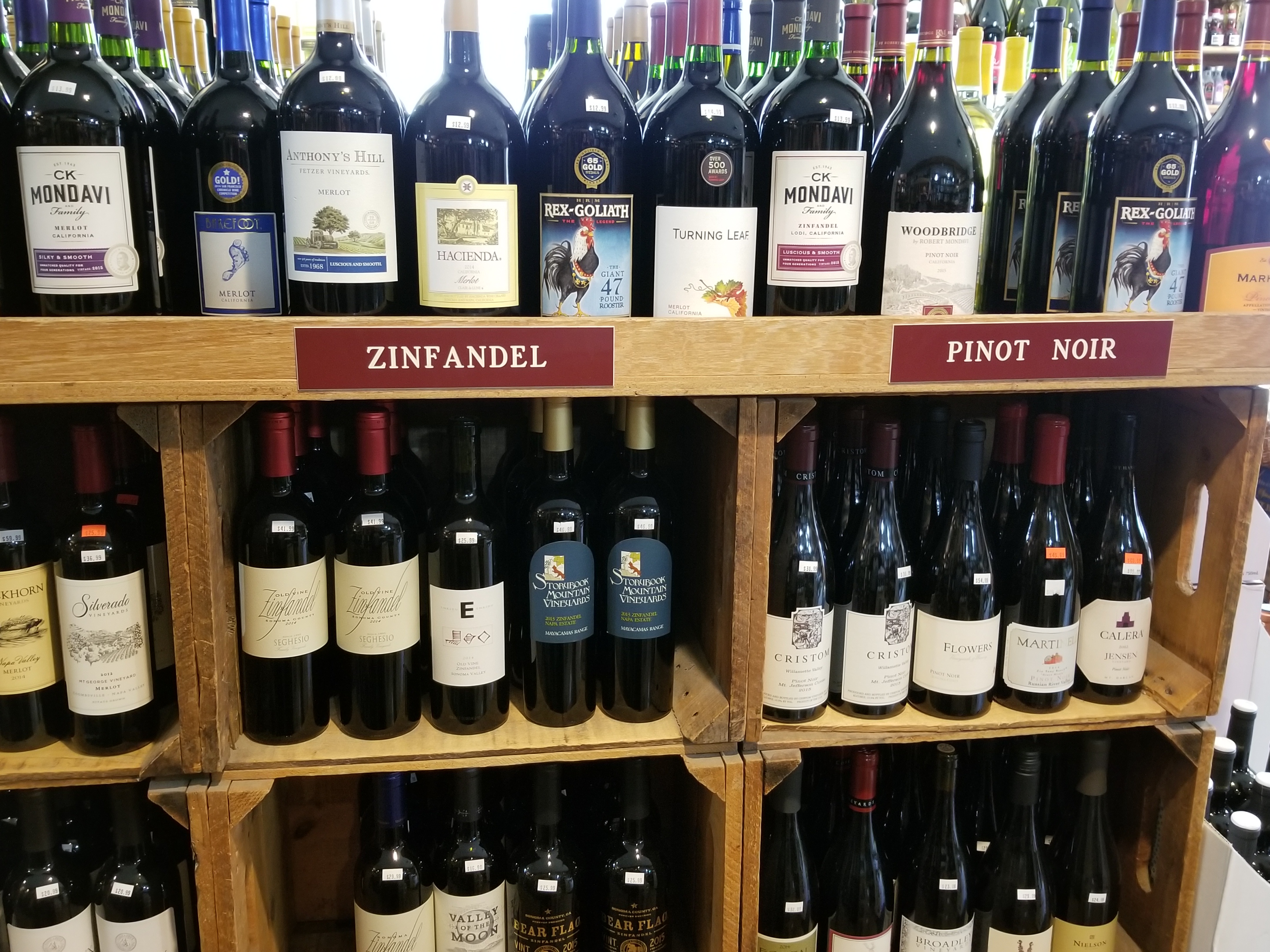 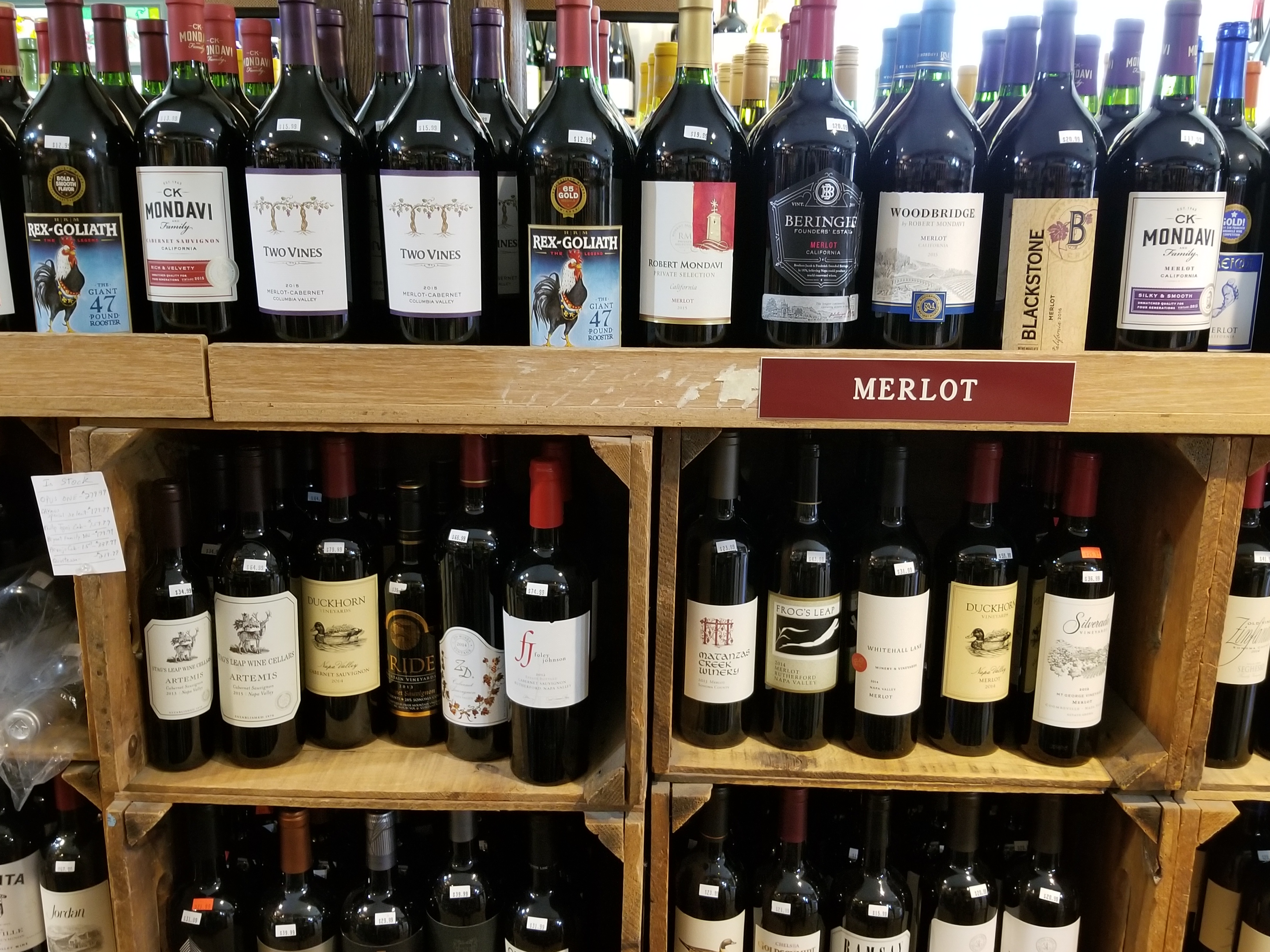 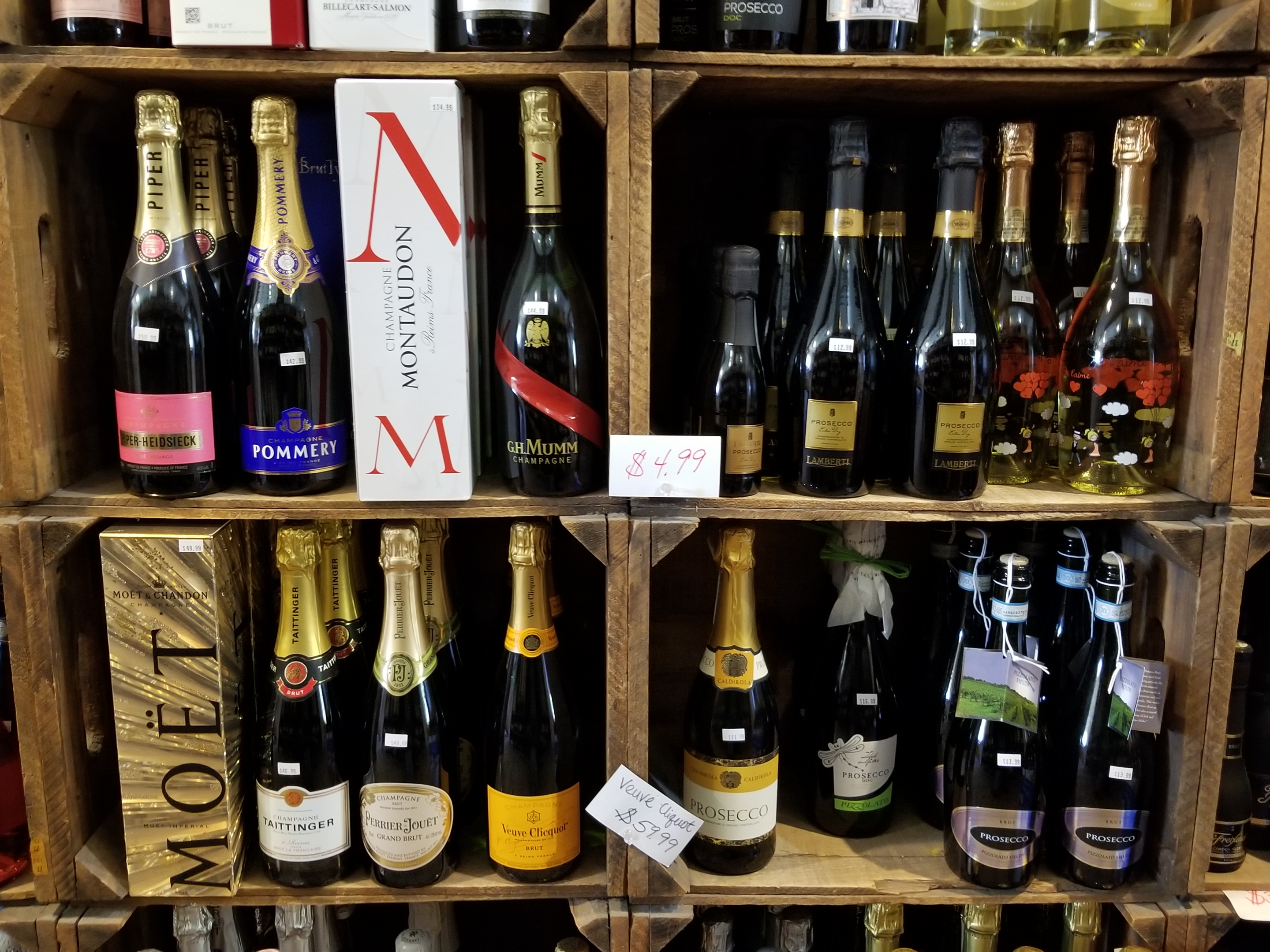 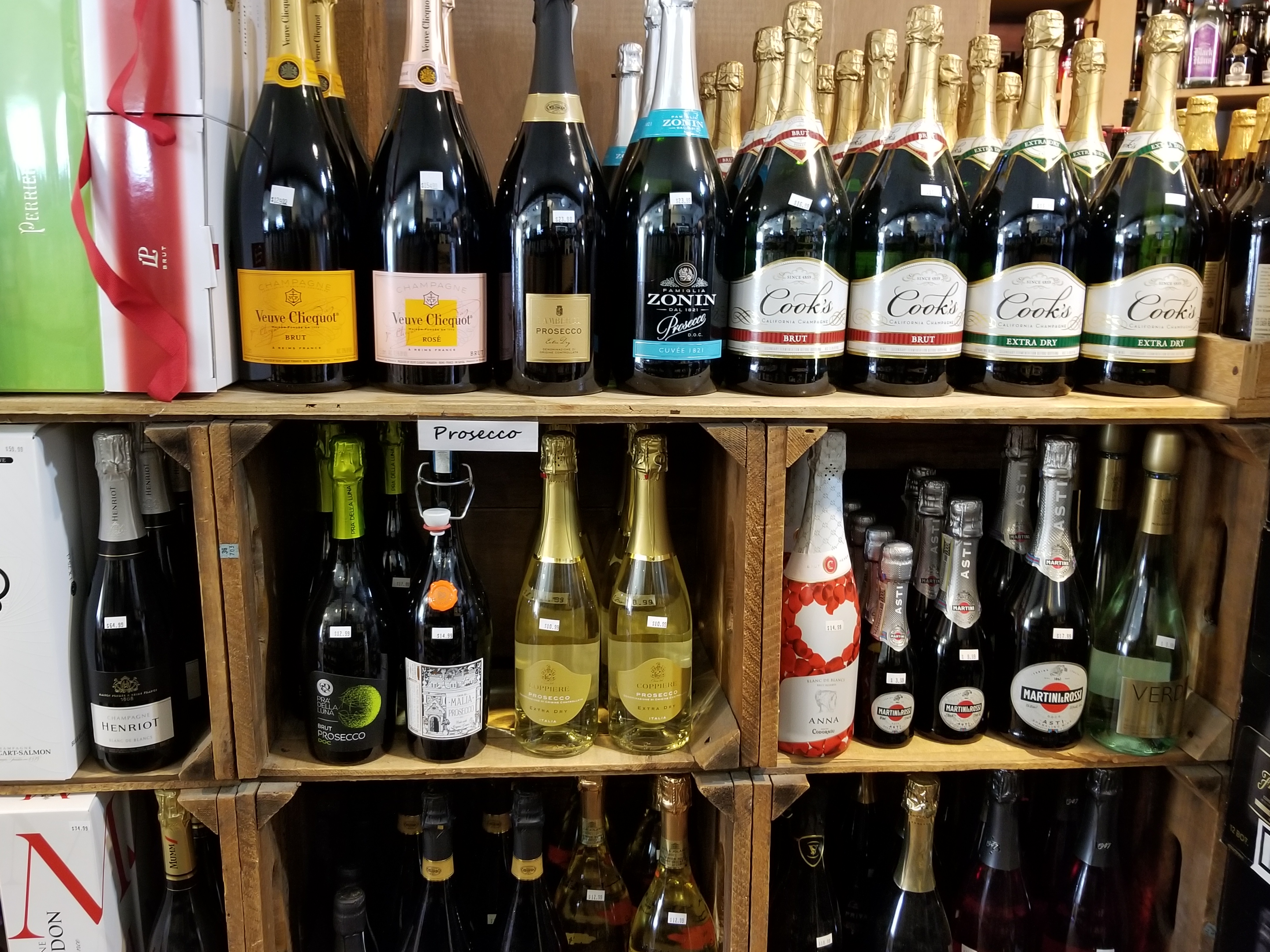 WARWICK — Thirty years ago, Bill and Debbie Iurato purchased Peck’s Wines and Spirits, Inc., now located at 1 Bank St. in Warwick. And, sadly, were it not for the passing of Debbie Iurato in 2017, this important milestone would have been cause for a major celebration.

Nevertheless, it’s important to recognize this anniversary since Peck’s is one of the oldest businesses in Warwick and that it’s been 60 years since the original owners, Walter and Ruth Peck, first opened their store at 16 South St. in 1957.

Years later, the ownership transferred to Myra Roe who, in 1980, sold the business to John Umhey. And after seven years, he, in turn, sold Peck’s, as it continued to be named, to Bill and Debbie Iurato. That was in May 1987 and they continued to operate Peck’s Wines and Spirits from the South St. location.

In 1992, however, they moved to larger quarters on Bank St. and, after seven years, purchased the building. Under the new ownership and management, Peck’s Wines and Spirits blossomed.

The Iuratos studied wine and took educational tours of wine districts. They added more wines to their inventory and began holding wine tastings every Friday evening to introduce new discoveries. Peck’s also offered bar catering services and delivered soda, ice and whatever else the party needed with the order of liquors and wine.